When a disaster strikes, the impacts on society far exceed physical losses. However, existing methods of quantifying risk and impacts are often limited to physical losses such as damage to buildings, critical infrastructure and crops, and the loss of human lives. While these are important measures of risk and losses, they often result in inequitable policy decisions that have long-term implications, especially on the poor. The reliance on asset-based metrics alone can easily mask the impacts of disasters on the poor, leading to further implications on recovery, and may force more communities into extreme poverty.

Southeast Asia is a hotspot for both extreme events and sea level rise. When both events coincide, they have the potential to cause an even greater impact on the region. The number of people likely to be affected by floods is now more than previously estimated, and so the way we quantify risk and impacts are crucial to the development of plans that adequately promote resilience of coastal communties.

How can we better quantify risk and impacts in support of more equitable planning decisions that will impact climate resilience? This project builds on Hallegate et al. (2017)’s Unbreakable Model, which quantifies welfare losses by accounting for a fourth component of risk: socioeconomic resilience. 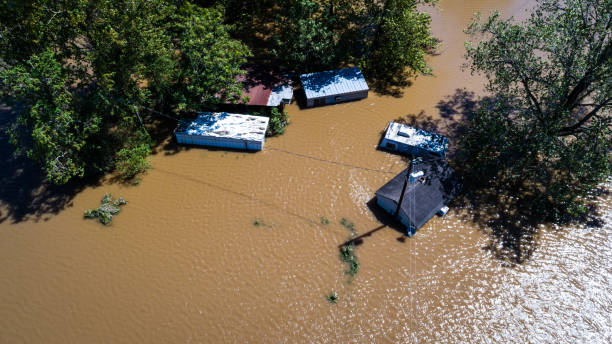